Affordable fertility subscription for everyone. 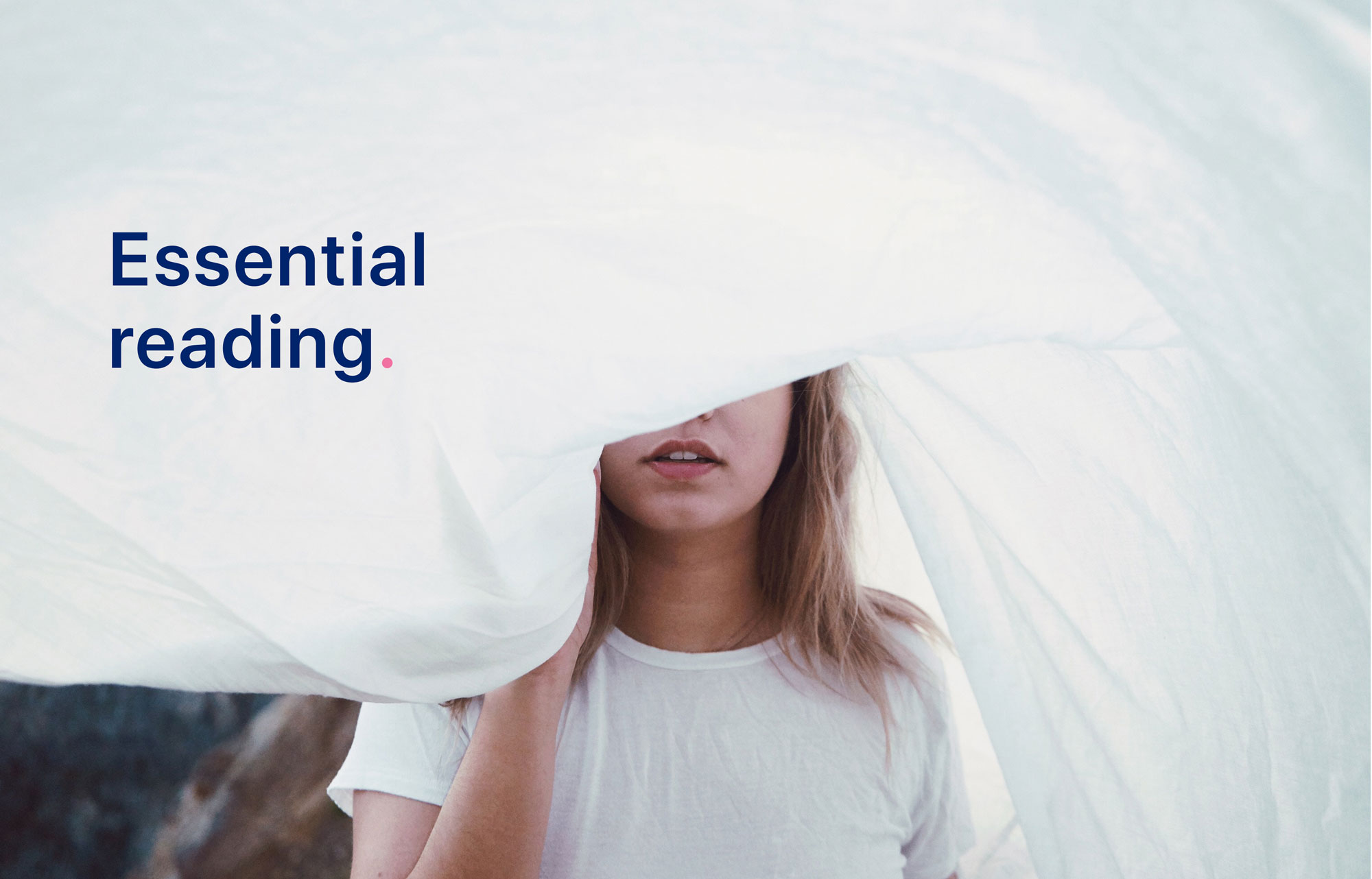 Fertility is the ability to produce a child, essentially. For women, it’s producing fertile eggs. For men, fertility means having sperm that can fertilize an egg. Age, genetics, environment, lifestyle, and a variety of other things impact fertility. But we’ll get into all of that!
It looks a little like this: first, the ovaries contain many egg cells, called ova or oocytes. After ovulation, one of these oocytes is transported to the fallopian tube where fertilization by a sperm can occur. The fertilized egg then travels to the uterus. Once in the uterus, the fertilized egg can implant into the thickened uterine lining (called endometrium) and continue to develop. If fertilization doesn’t happen, the uterine lining is shed as menstrual flow. The female reproductive system produces female sex hormones (estrogen and, later, progesterone) that maintain the reproductive cycle.
Ovulation is when an egg is matured and released from the ovary, pushed down the fallopian tube, and made available to be fertilized. Ovulation is preceded by a surge of the hormone called LH, and this moment can be detected often by a urine ovulation predictor kit. Women will often also notice that after ovulation their basal body temperature will get a bit higher. For women looking to get pregnant – the day of ovulation itself is your most fertile window, but you can potentially conceive if you have unprotected sex anywhere from 3 days before and 3 days after ovulation.

Ovulation cycle can be calculated various ways: either by starting with the first day of the last menstrual period (LMP), by measuring basal body temperature, or other methods. There are a number of apps that enable you to track your cycle easily, but these apps are less helpful if your period is irregular.

For those women who know they want children, or want the option of having children, it’s never too early to start understanding your fertile health. If you’re not planning to have children until your 30s, our doctors advise getting a fertility assessment as early as your late 20s.
Everyone is a little different based on a number of factors. However, a rule of thumb looks a bit like this: At puberty, you have around 300K to 500K eggs remaining; at 37, around 25K eggs; at 51, the average age of menopause in the U.S., around 1000 eggs.
* American College of Obstetricians and Gynecologists (ACOG)
Ovarian Reserve is a term that’s used to determine the ability of the ovary to provide egg cells capable of fertilization, resulting in a hopefully healthy and successful pregnancy. A women is born with all the eggs she’ll ever have, and ovarian reserve decreases as she ages.
• 20%-40% of her ovarian reserve remains during her peak productive years (18-26)
• A little over 10% of ovarian reserve remains at age 30
• And only 3% remains at age 40
“Human Ovarian Reserve from Conception to the Menopause” from the journal PLOS One, published by the Public Library of Science

Our all time favorite questions.Answered.